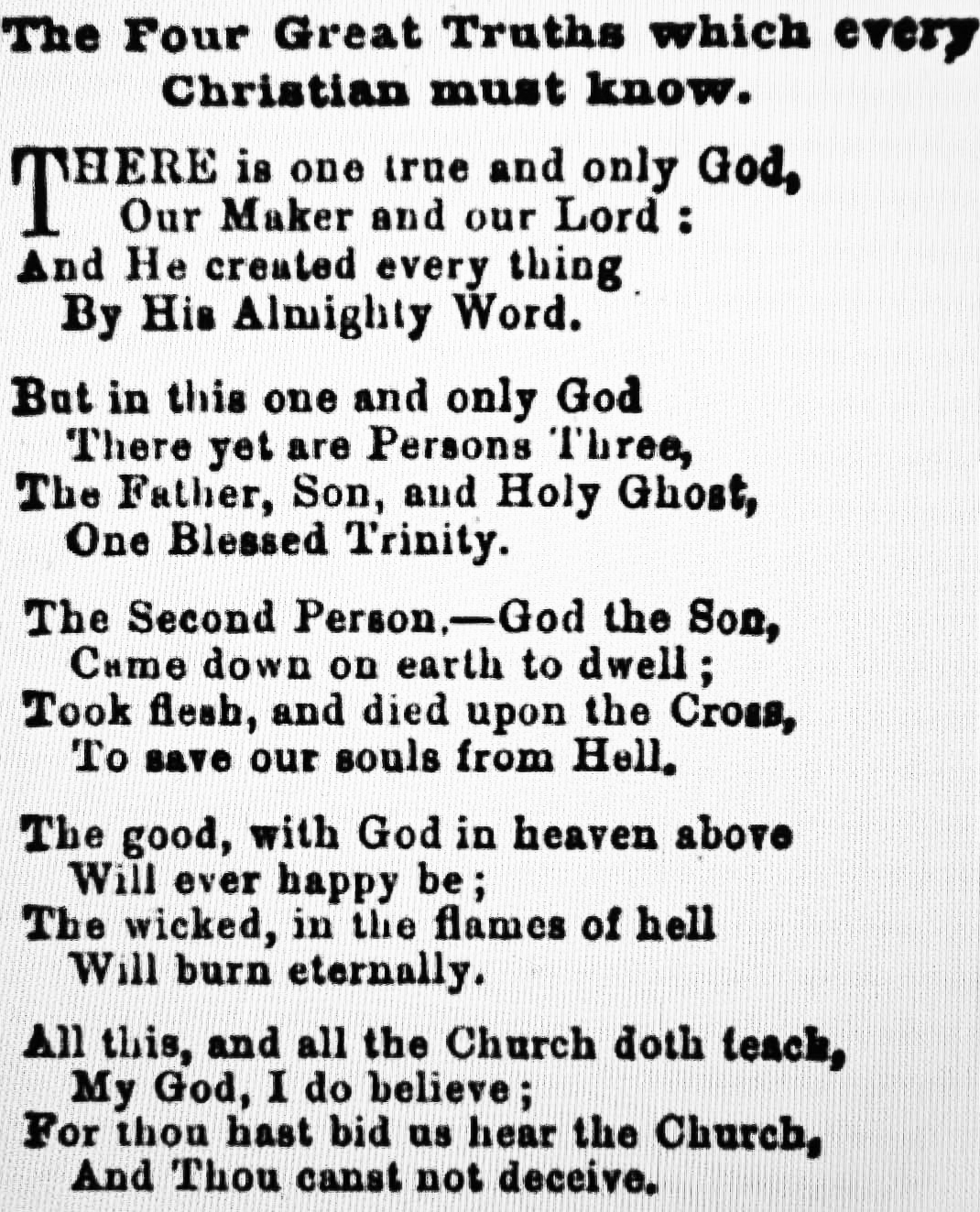 There is no music in this section, because the topic makes music inappropriate. But there is rhyme able to be memorized.

St. Francis de Sales, Treatise on the Love of God, Chapter II, “How the Will Variously Governs the Powers of the Soul“. 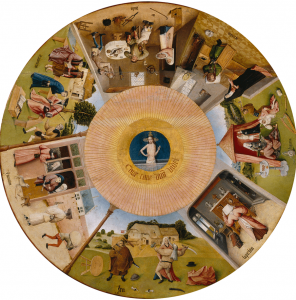 Each panel in the outer circle of Hieronymous Bosch’s The Seven Deadly Sins and the Four Last Things depicts a different sin. Clockwise from top (Latin names in brackets):