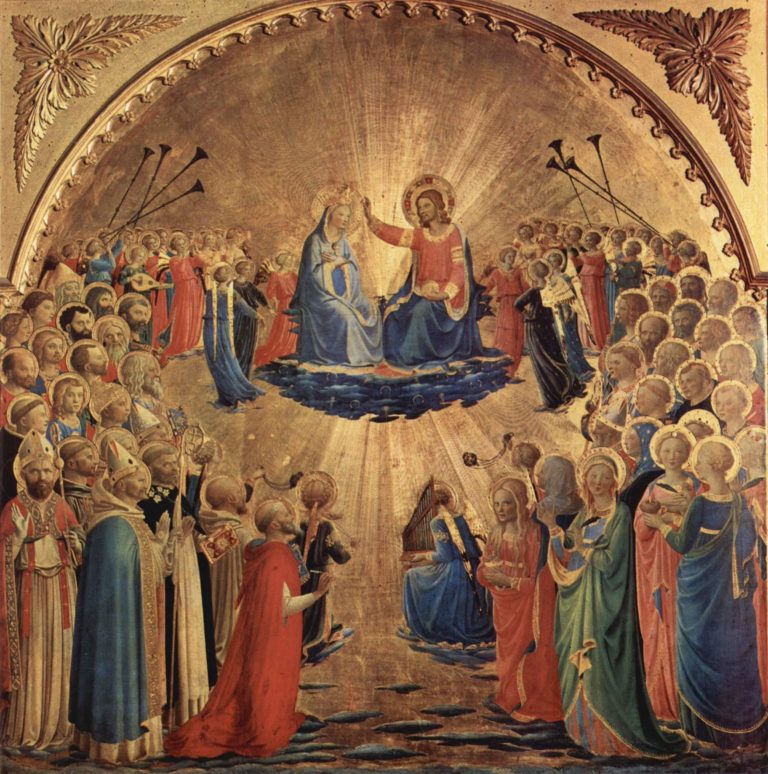 Those who by Christ’s mercy are granted heaven, will sing their eternal praises, in their delight at seeing the beatific vision of God, face to face, in song.

The prayer-songs on this site are nearly all more than a century old, from the time before the Council when Catholic hymns still dared to risk offending Protestants with the unambiguous presentation of the distinctive truths of the Catholic faith.

Nearly every topic is centered on audio-podcast tracks of piano/keyboard music without vocals (but with accompanying printed lyrics), to support your singing your prayers or lessons.

The normal expectation today would be that the singing-support music on this site would have been computer generated using so-called MIDI (Musical Instrument Digital Interface, a mathematically simple, comprehensively effective coding format for composing, communicating and producing realistic symphonic and cinematic sound recordings). However, MIDI is studiously avoided in this site’s support music, for the producer to avoid coming under undue influence of computeristic thinking and outlook. As an example of the “homebrewed” approach that is sought-after in producing the recordings on this site, the Our Father keyboard track linked-to here, has an obvious note-patch, a tone that appears to have been pasted in, because an important note wouldn’t come out enough (on my $15 thrift-store keyboard) to help you sing the song–the lead-in note to the fourth of four phrases, on the word “In”, at the phrase, “In Heaven and earth the same”. These pieces are not supposed to be musical masterpieces, they’re supposed to be like a member of your extended family playing piano for you, replete with amateurish flaws, as one of the cousins of my Mother born in 1910 did for her as a child–she was 13 years old before radio came out in 1923–but many families hadn’t yet purchased a radio even by the beginning of World War II, 1942, they were still singing at home.

This site provides portable, personal prayer-liturgy, scalable from the private, singing alone in one’s bedroom, to large group events in a public facility, audio-video projectable and led in song by a single vocalist supported by the “karaoke” keyboard tracks.

We gain ever increasing assent to the truths of Christ’s faith by regularly repeating them in hymns sung with our whole hearts, minds and voices, making a place for the Spirit of Truth to abide with us within our very beings, and banishing morbid, fallacious and sinful, thought, speech and action by continually centering our hearts on Jesus and Mary. 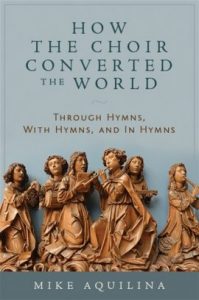 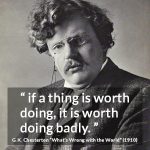